My video work revolves around capturing video for social and digital feeds, as well as producing creative short film projects.

On social, I’ve captured and edited sports video in a fast-paced game environment. My videos have received hundreds of thousands of engagements on feeds like the Toronto Maple Leafs’ Instagram and more. I also have experience creating basic animations and editing video, including TikTok.

Creatively, I produced a short film as my thesis project for my undergraduate degree. I also have written and directed my own short film, while I continue to pursue film projects. 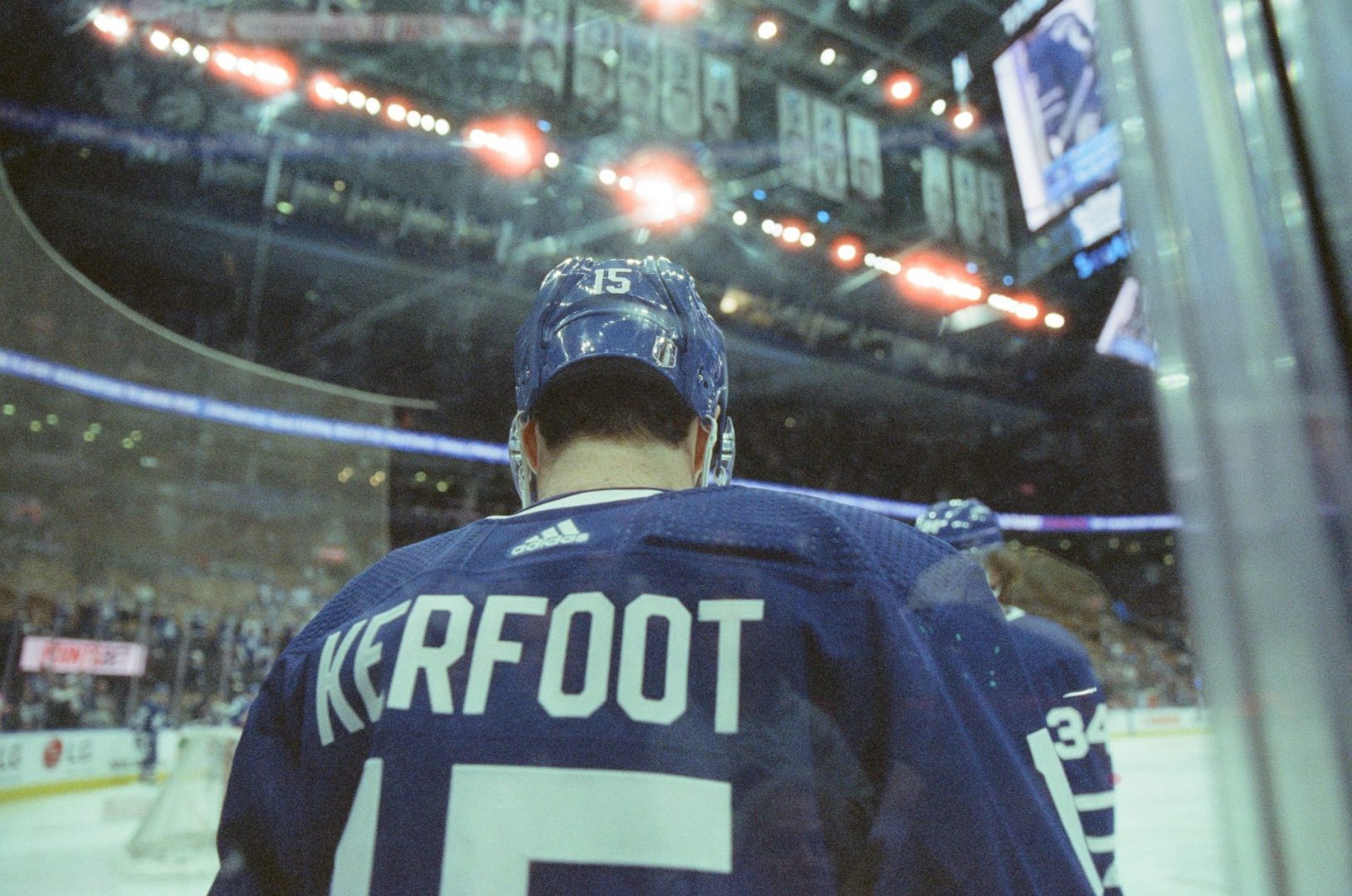 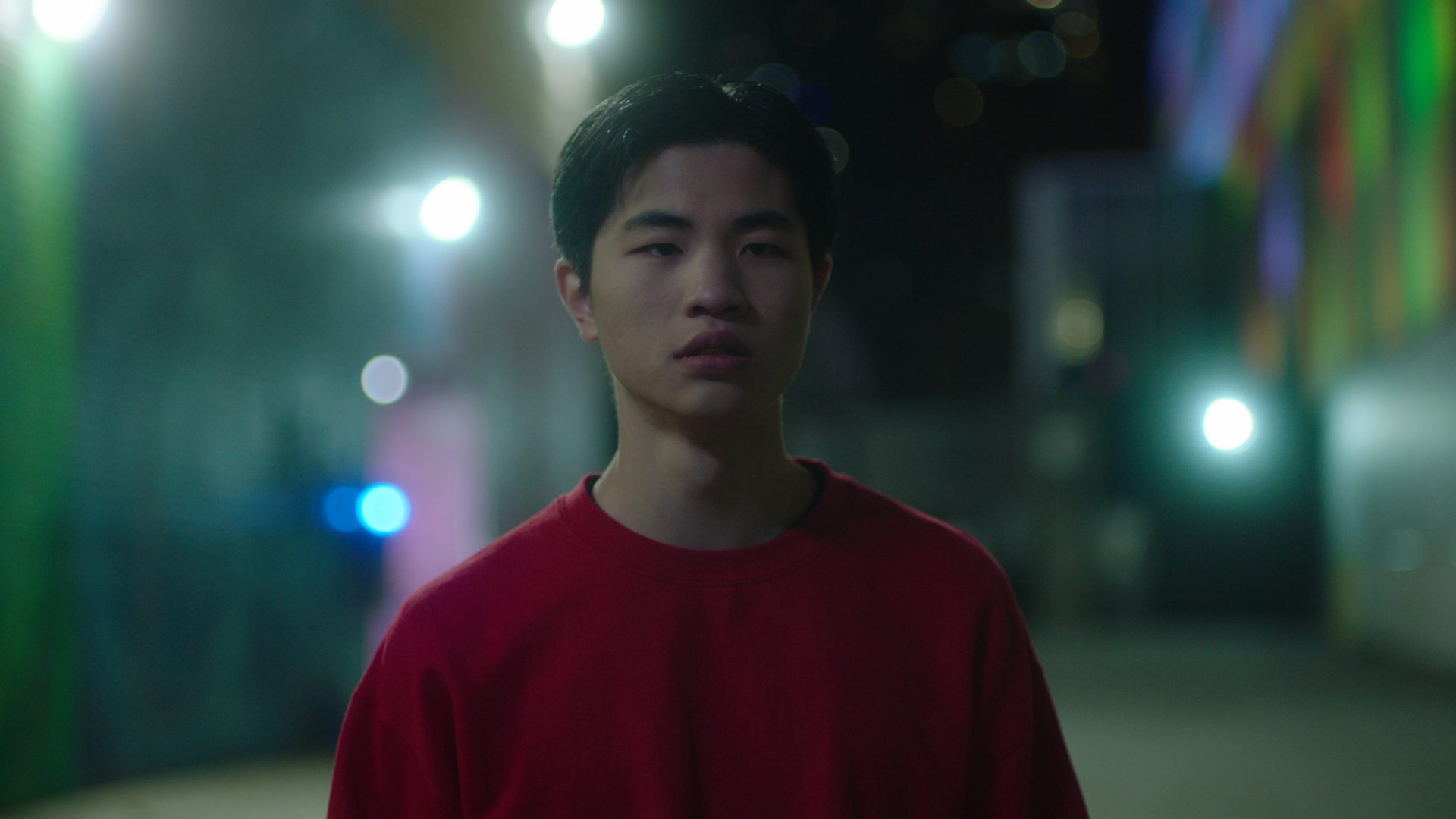