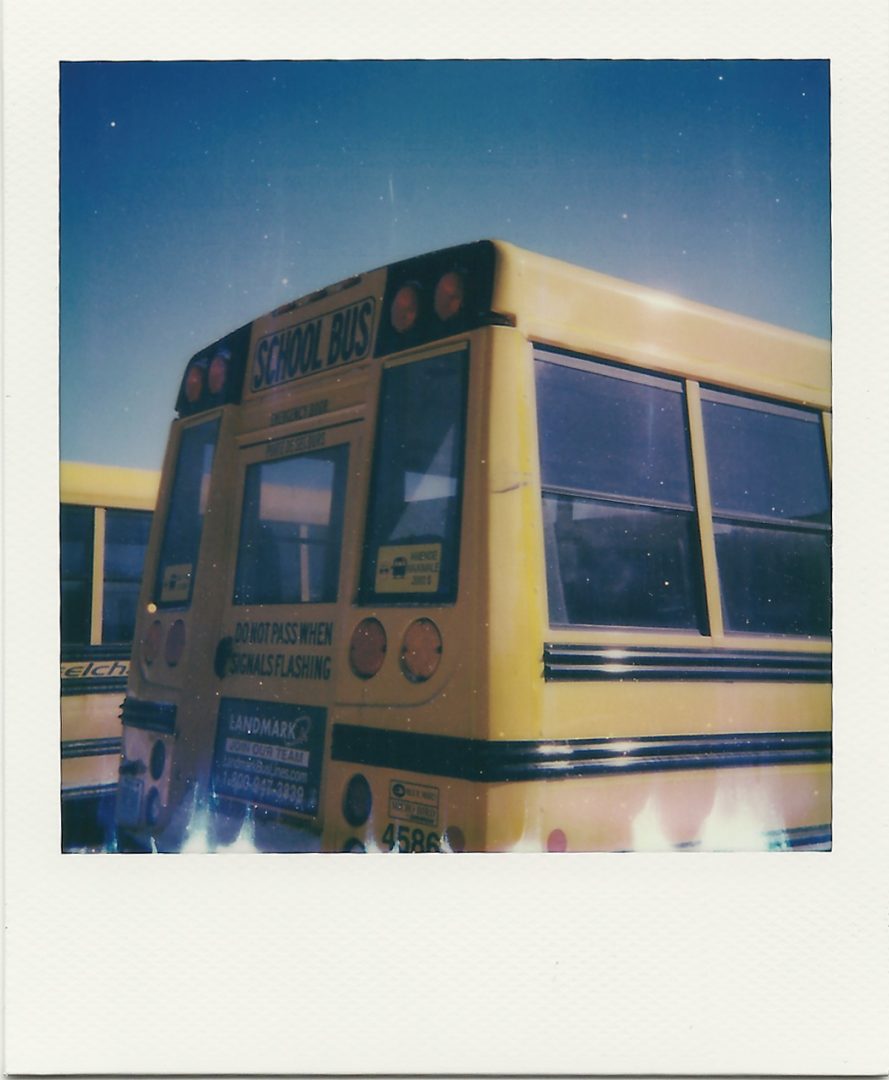 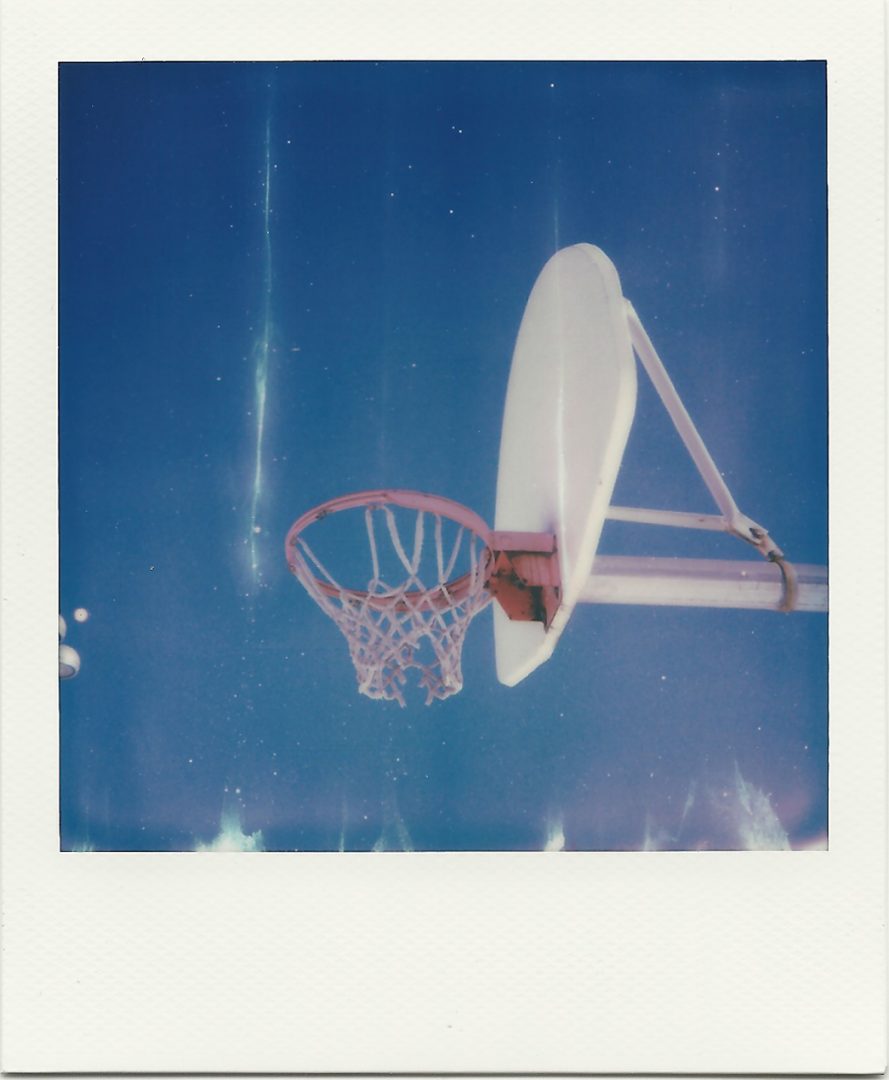 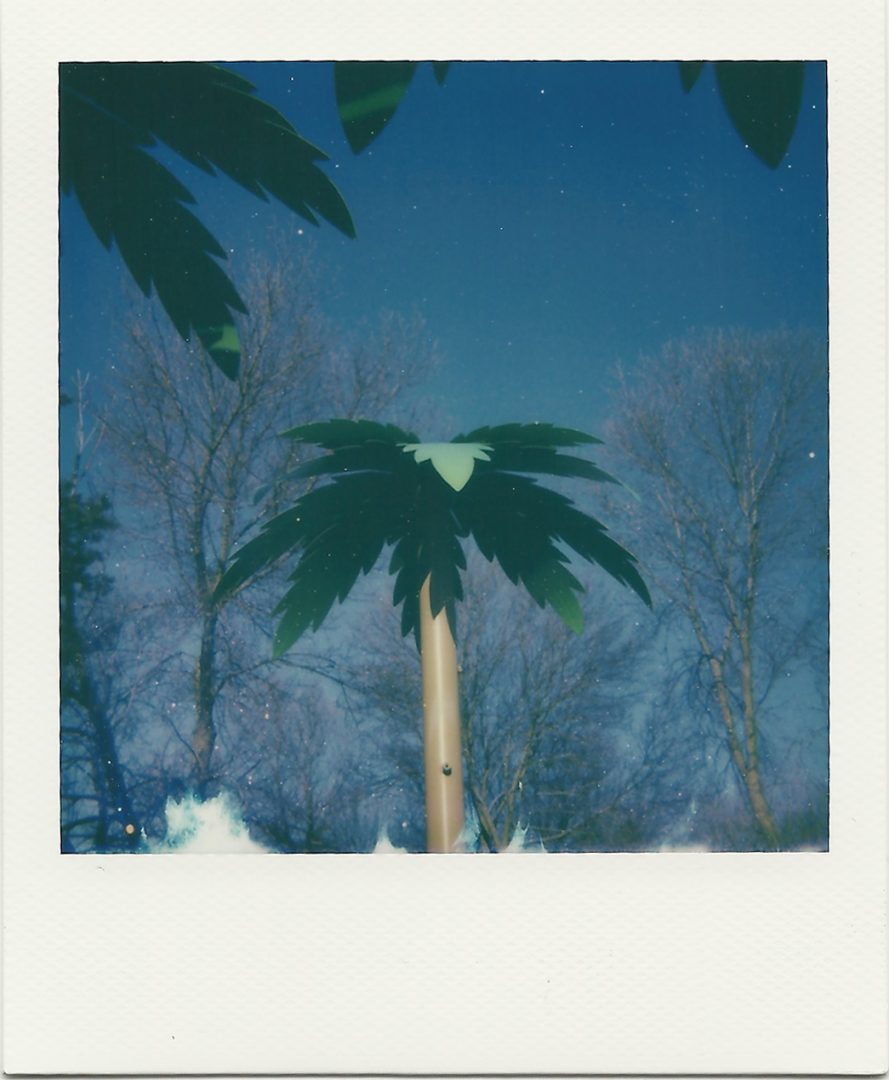 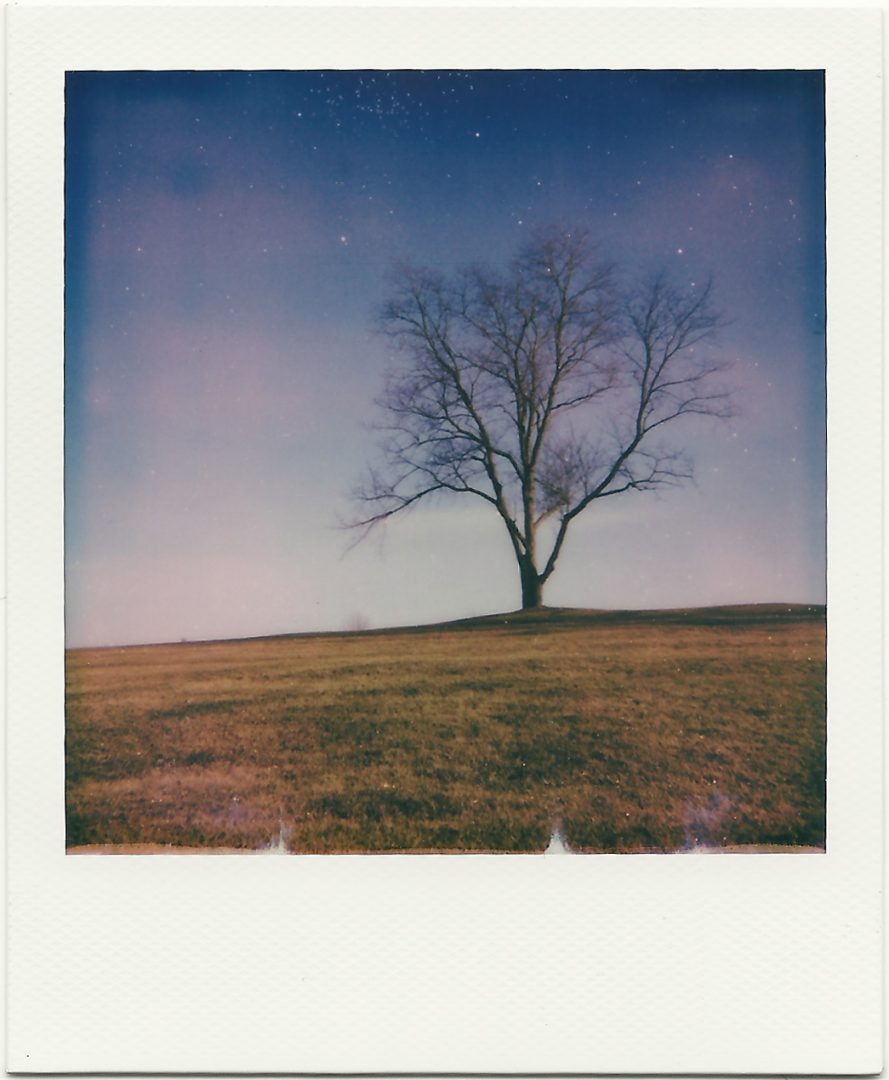 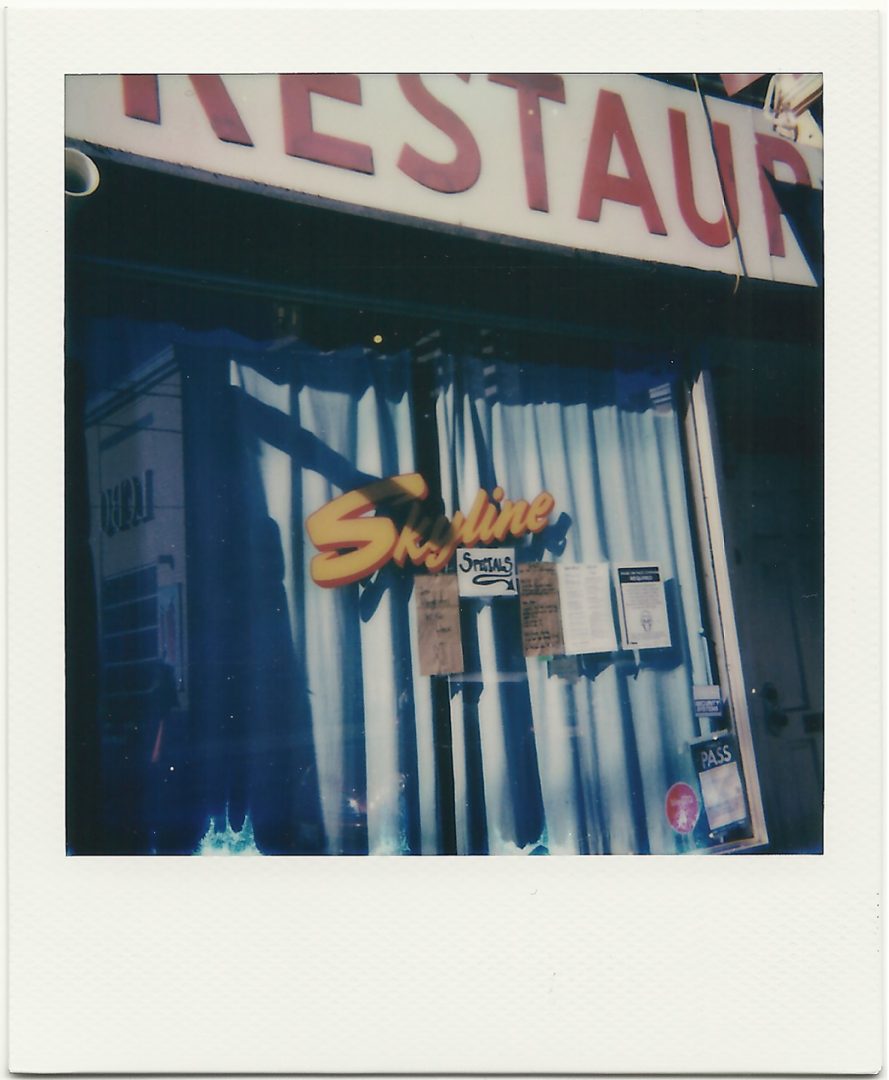 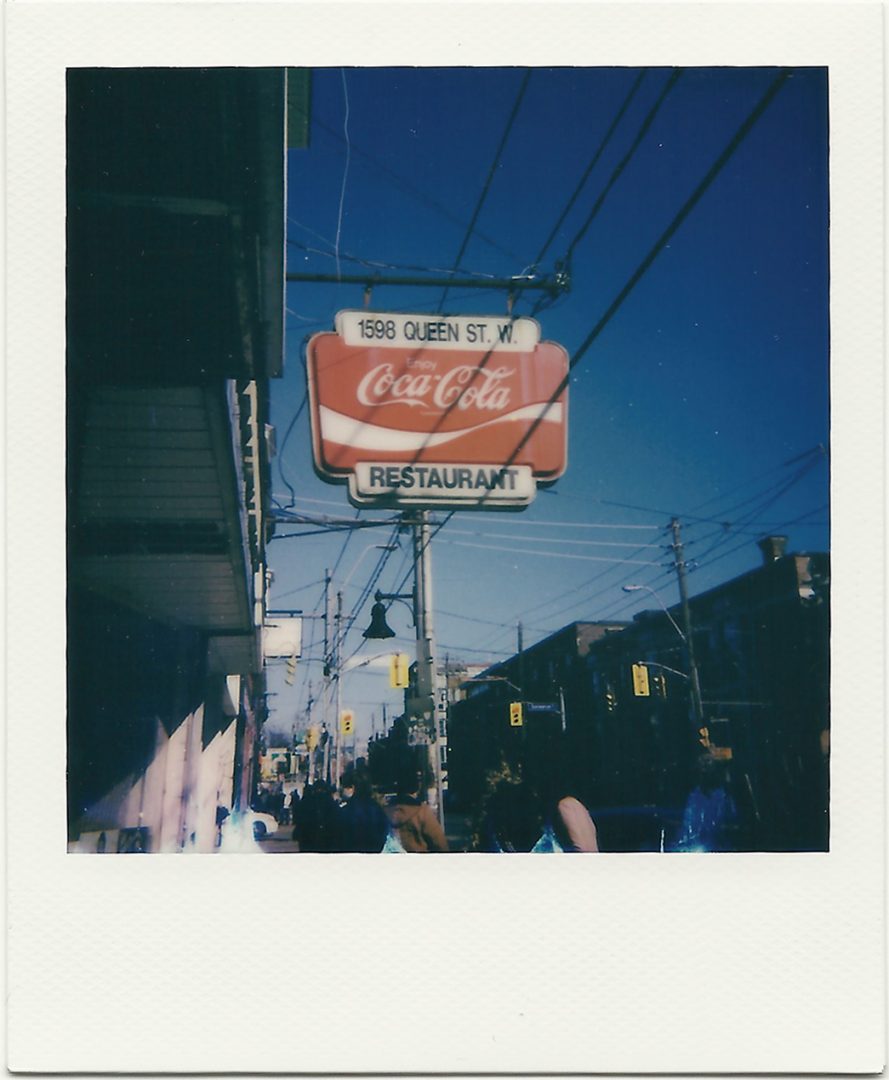 My project seeks to convey the passage of time from both morning to night and youth to adolescence. I feel as though this period in one’s life had yet to be adequately captured in other projects. The respective time period is brief yet repetitive and ever-present in many people’s lives. That said, it is not necessarily mundane.

As a series of 12 images on Polaroid 600 instant film, the project has a basic sense of nostalgia. However, the collection goes beyond visual nostalgia, attempting to capture new perspectives of routine subjects. The images are unified by the shifting hue of the sky in the background. Particularly when using Polaroid film, the strength of sunlight is a commodity.

As well as a feature in lighting the scene, the sky itself is a subject in the series. The deep blues with a uniform, cloudless sky begin the series. In doing so, the simplicity of one’s youth and the morning is present. However, moving forward in the series, the sky begins to bleed colour and shift towards ambiguity. Whites, purples, and oranges then reflect the transient period of day to night and maturity.

The change from straightforward simplicity to increased abstraction is also present in the series’ foreground subjects. Distance increases as well as complexity in the subject’s details. Recurring themes in the subjects also include areas of transportation or urgency, echoing the transient theme of the series. I sought to make the individual subjects isolated, but accompanied by their own atmosphere, such as the sky or recognizable surroundings. While I did not intend for the images to create a sense of loneliness, I sought to avoid shots of human figures and allow the viewer to visualize themselves within the frame rather than others.

Using the analogue Polaroid format was a necessity for the series due to two factors. On a technical level, the instant film created a depth in each image which would be missing from a digital sensor. Each scene had a level of uncertainty and uniqueness which would be stripped by a digital camera. Furthermore, the choice to use original Polaroid cameras, particularly the Sun 660 Autofocus and Sun 600 LMS, contributed to this effect. Some images have noticeable imperfections surrounding the frame, adding to effects of flawed memory.

Second, the lack of latitude derived from the analogue Polaroid extended the image into an experience rather than a snapshot. While digital files can be edited or manipulated, I had to wait up to days at a time for preferred conditions to capture a frame. The physical act of time passing between shots contributed to a sense of place and tangibility in the images. Furthermore, some shots were discarded or even left incomplete due to undesirable real-world elements.

The goals of the finished series do not involve capturing an extended period of time, but a very focused day to night, youth to young adult transformation. Viewed as a whole, the series demonstrates the transition. However, it can also be viewed one frame at a time or in pairs to examine specific time frames or subjects juxtaposed. 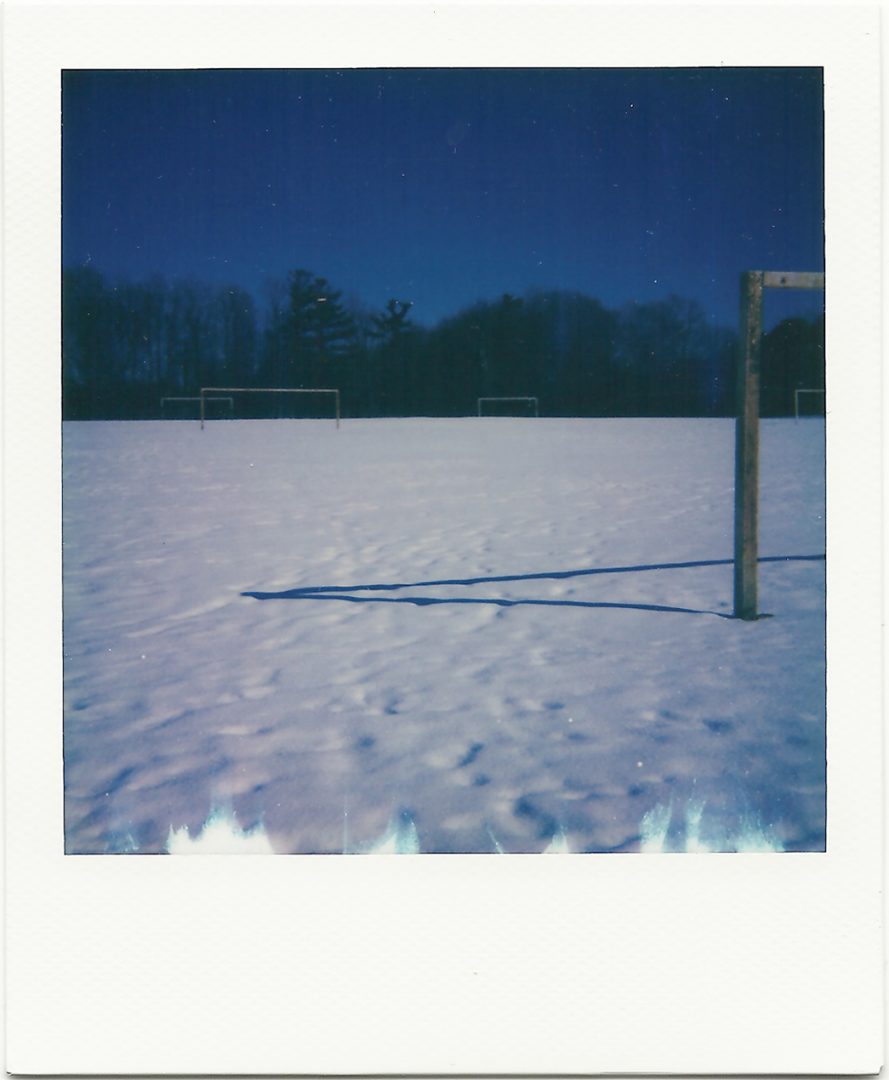 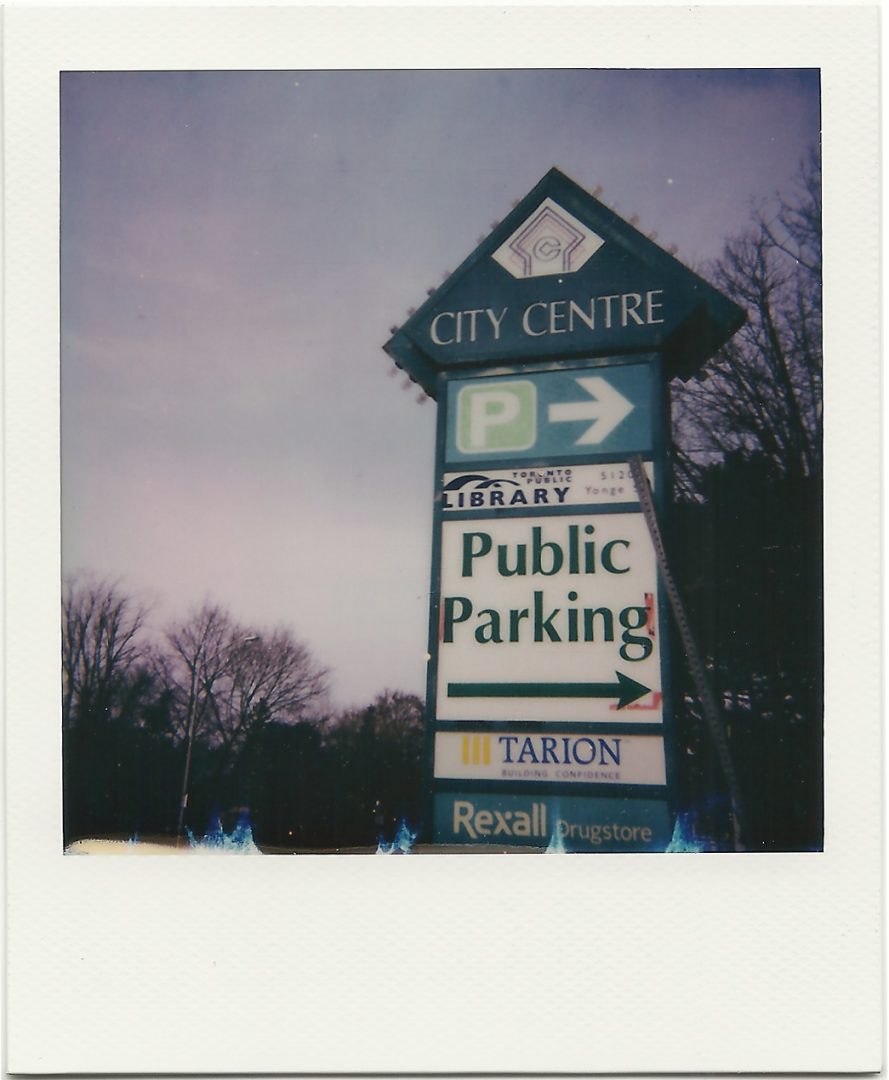 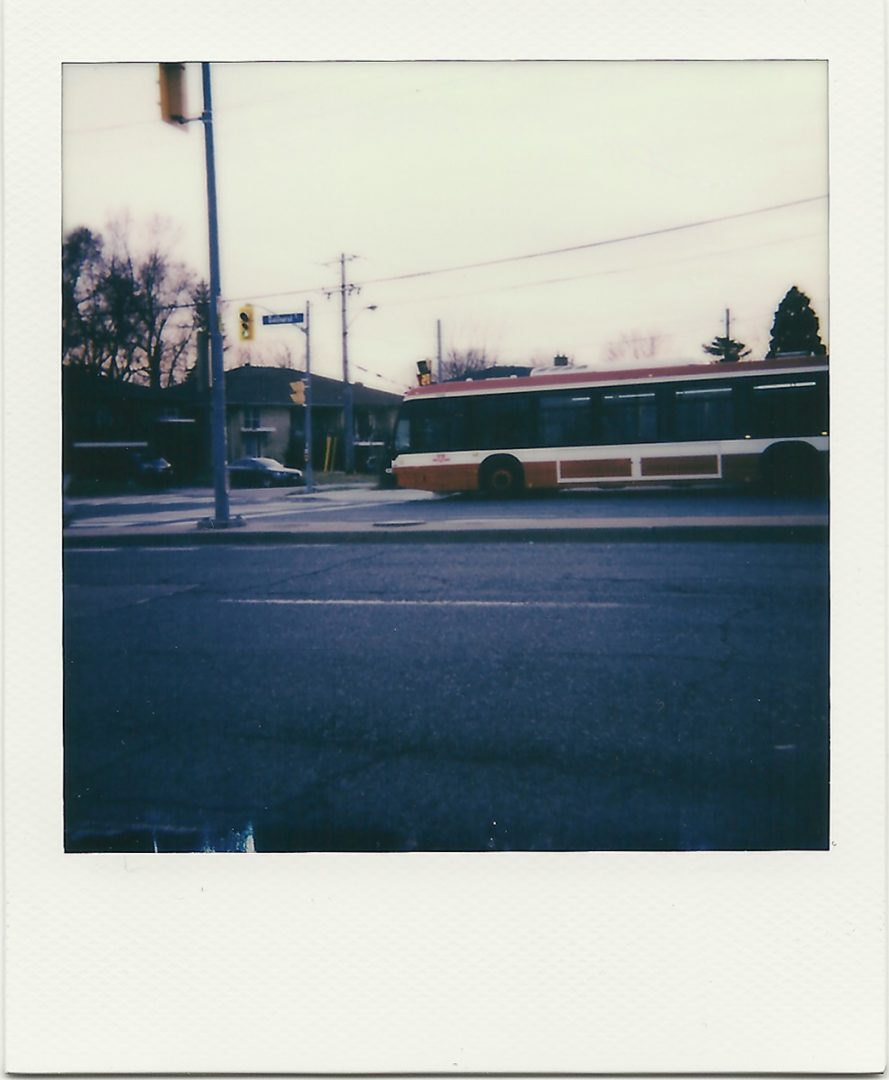 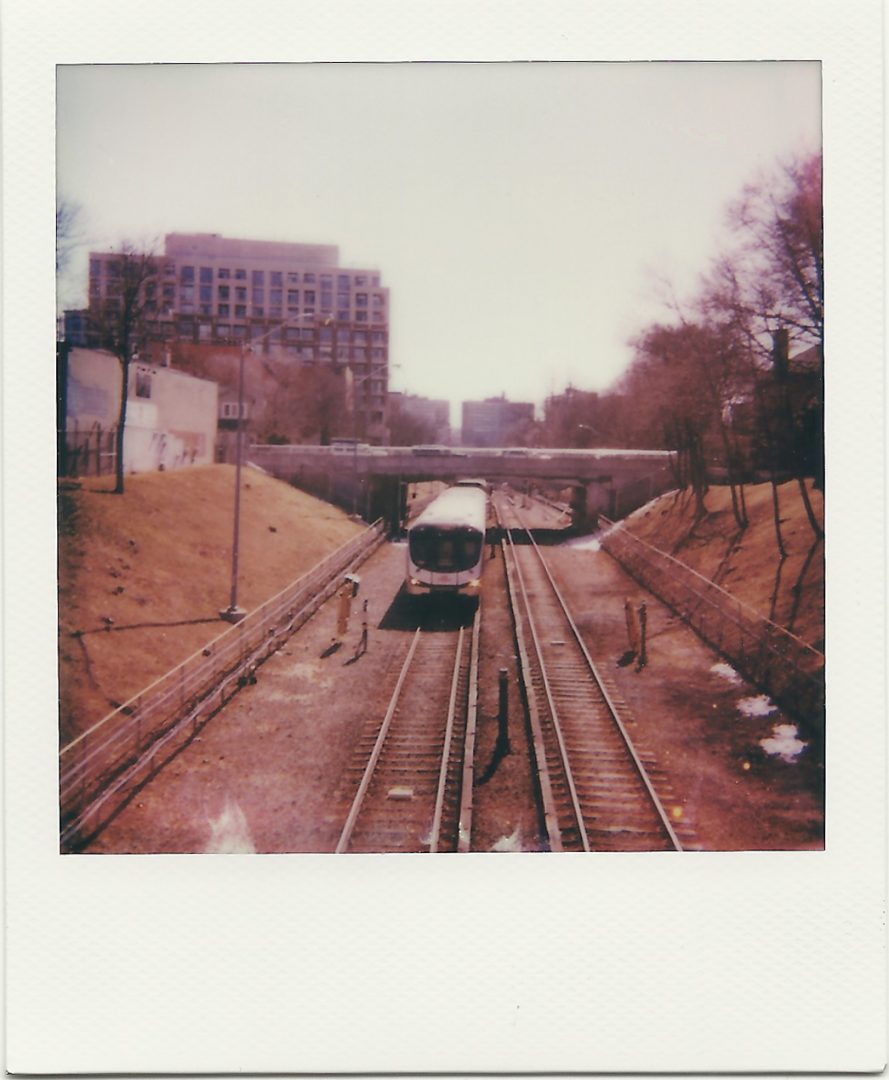 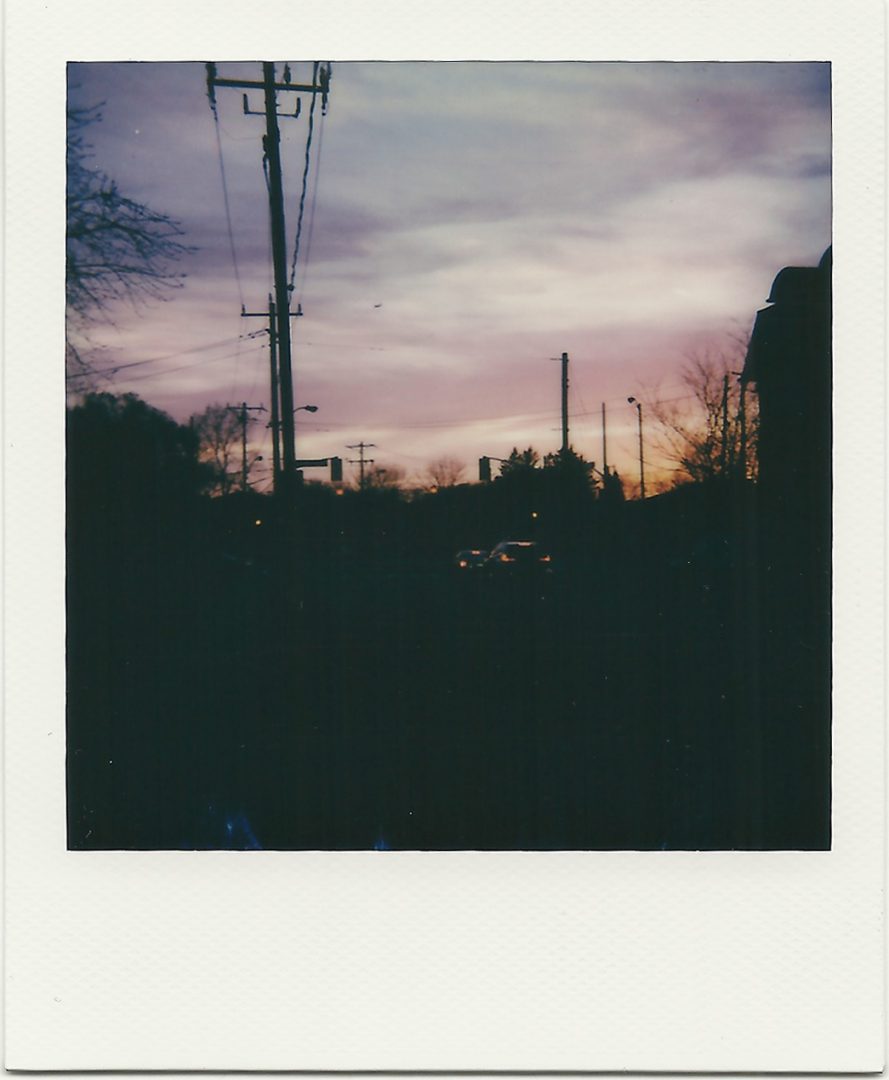 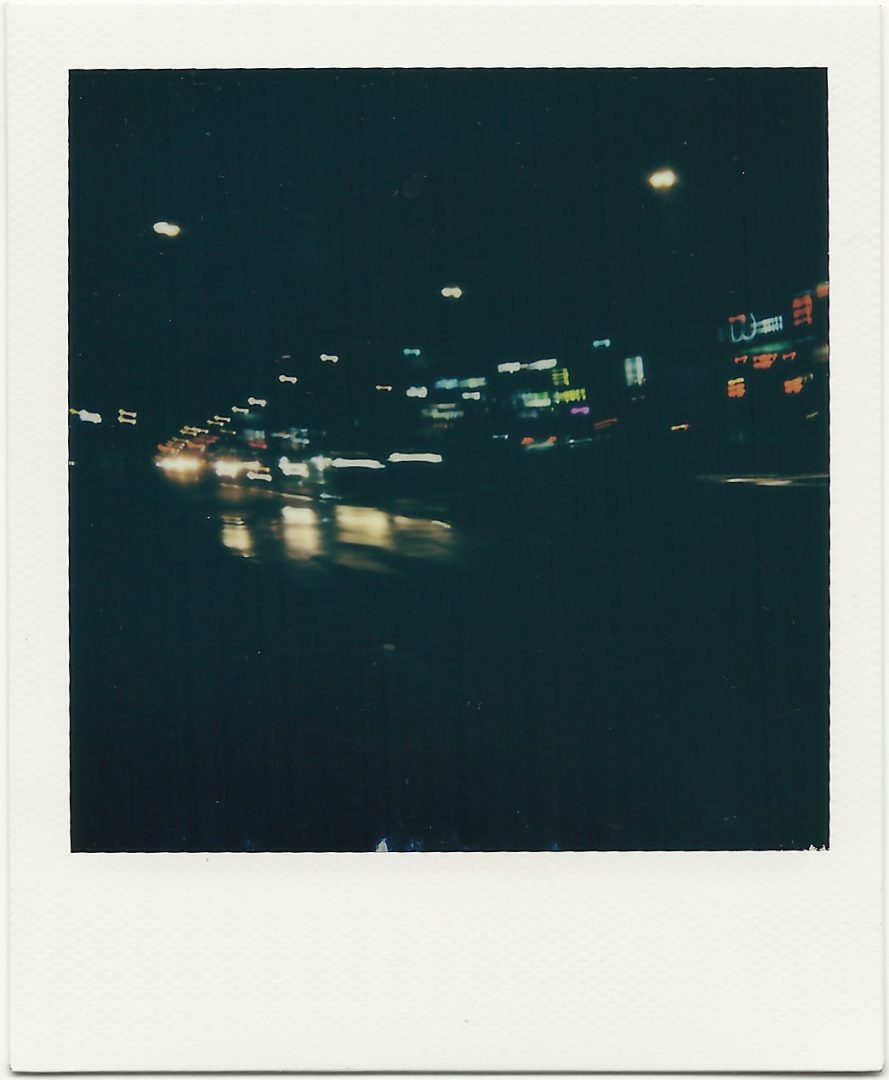